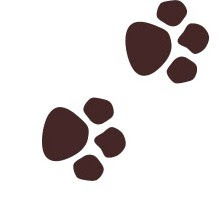 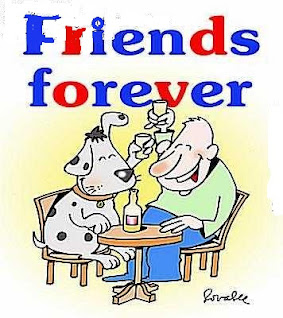 A dog has earned the title of being ‘Man's Best Friend’ for over a century now and possesses a loyalty for their owner that is unwavering and immeasurable. My dogs are my true buddy, they accept me for what I am despite my imperfections, and they stay beside me through thick and thin.  Being pack animals my dogs consider me the leader of their pack; therefore, they are always by our side no matter what the situation maybe..

Dogs have been known to sacrifice their lives to save their owners….I can vouch for that….one day I will tell you that story as well.  The unconditional love and companionship they provide to us, has resulted in them being bona fide members of this family. 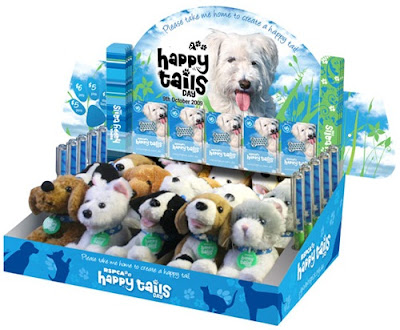 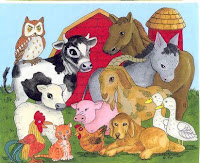 "Happy Tails Day”... What a wonderful sound it has...And do you know that Australians celebrate 8th October as Happy Tails Day to celebrate our tailed friends.... our animal friends who make our lives better? Animals have always been an integral part our life at the farm and we have been fortunate enough to have many animals who are family to us, they are part of our lives and we have ended up loving them. So with sincerity, I can say that in our family it’s ‘Happy Tails Day’ every day.

Whether animals are house pets or farm animals, they are very important to us and we need them as much as they need us. People who are not animal lovers would never understand this bonding, and I would go further to say that it would be rather difficult to explain what joy an animal can bring to one’s life. For me, it is incomprehensible as to how people can ignore animals and take them for granted. 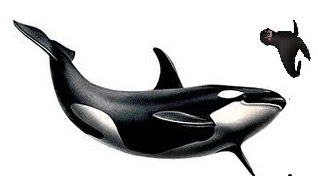 Have you ever noticed that even animals have fascinating characteristics, if we look closely, to a certain extent you will find in them traits which are almost human, both that we find disgusting and endearing …. 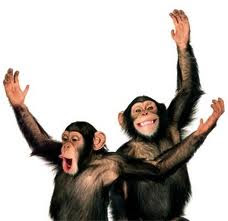 Did you know about the cruel impulse of  ‘Killer Whales’!...Well let me tell you, they prey on seals….that’s okay for they are part of the food chain …..But it is atrocious to have them toss the panicked seals into the air before eating them. On the other hand, Chimps groom and embrace each other fondly. Living on the farm I have observed at close proximity that all animal mothers show similar maternal instincts towards their young ones but are perhaps even more protective than human mothers.

Have you ever noticed pure joyous whoops of delight in wild animals…...If you have not then you are missing out on small things that make life wondrous ….given an opportunity look at the sea Otters or Seals playfully slide down slippery rocks into the sea…..closer home you can see rabbits chase each other around a field or listen to birds greeting each new day. We tell ourselves that all of these animal reactions are purely instinctual…. But who knows?
On the contrary, they probably wonder what we are all about as well.
Even though we often reflect on how well animals understand what we say, we certainly seem to communicate with them on many an emotional level… and these are wide-ranging … curiosity, affection, concern, fear and anger. We seem to evoke the same in them as well. 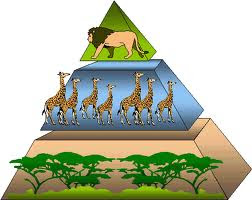 Unlike man, animals seem to be doing a better job of preserving the ecosystem, they do what is basic for survival, their own and that of their offspring. They eat what is healthy for them.They don't succumb to addictions. They don't worry about who has more or better possessions or look down on less fortunate or merely different creatures. They don't hold grudges. All truth about life is simple for them; in contrast, ours are enmeshed in complexities with which we often surround ourselves. 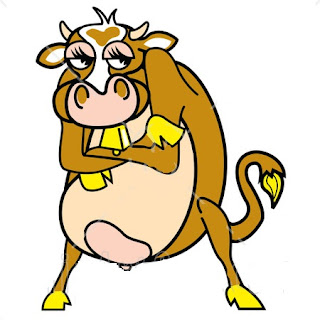 Just imagine for a moment what our reaction would be if…..
All the cows and buffaloes ever went on a ‘no-milk’ strike, 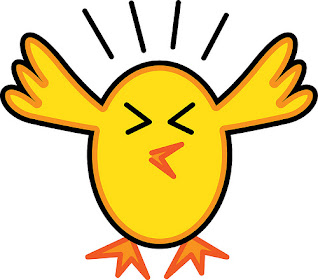 And now how about taking a glance at our feathered friend, the chicken! Just imagine what will happen if the dainty creature resolves not to lay eggs…..No sunny side up…no pastries….no cakes..
What would happen if horses formed a ‘labour union’ and opted for ‘chakka jam’…… It would be amazing!

Horses… even though they are not used as much these days, yet they are actively involved in providing a decent living to some. While passing through certain areas of the city you sometimes come across Victorias or horse-pulled carriages commonly known as ghora gari which are mostly used for transportation. This mode of transportation was widely used when cars were not such a common sight. However, at present, they have solely become objects of tourist attraction.  In rural areas the horse carriage, Tonga, still remains to be a major source of transportation.
Just think if this ludicrous scenario as reality ……and be thankful that it is an impossibility…at least so far.
Next time you come across a headstrong buffalo or a tired horse or an obstinate donkey …….just be thankful to God for their existence.
I am… 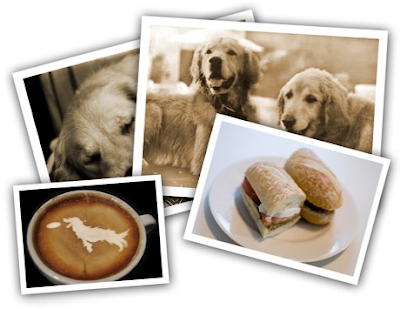