Showing posts from 2010
Show all

The Importance of a Story 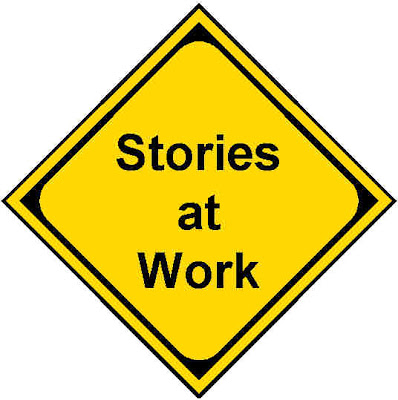 If Truth be Told 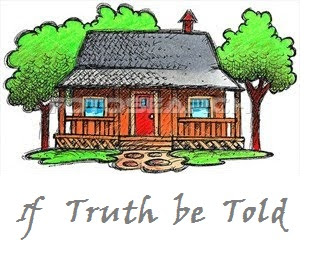 I came across this Jewish parable and   found it a very powerful......  Two beautiful sisters lived in their little cottage across the little wooden bridge, at the edge of the woods. One day sitting under a big elm tree, they bantered with each other playfully....as to who was more beautiful and popular.  It was sundown...well almost, and the moot point was put to test for the village folks to decide. Come twilight they dressed each to their own style and to begin with one sister walked down the village main street..... The townsfolk disdainfully ignored her...she reached the far end and thought to herself...  ‘Something is amiss’, why do people turn their back on me, perhaps I should be more audacious. Hmmm!!! Perhaps I could  disrobe....Now when she walked back, naked and startlingly beautiful in the amber sunset, the few people left on the streets turned their back on her and shut the door on her face and left her standing all alone. She was so distraught t
Post a Comment
Read more

Lil' Santa .....Big Santa He was dressed all in red and fur, from his head to his foot. And his clothes were all tarnished with ashes and soot; A bundle of toys he had flung on his back, And he looked like a peddler just opening his pack. His eyes—how they twinkled! his dimples how merry! His cheeks were like roses, his nose like a cherry! His droll little mouth was drawn up like a bow, And the beard of his chin was as white as the snow; The stump of a pipe he held tight in his teeth, And the smoke it encircled his head like a wreath; He had a broad face and a little round belly, That shook when he laughed like a bowlful of jelly. He was chubby and plump, a right jolly old elf, And I laughed when I saw him, in spite of myself; A wink of his eye and a twist of his head Soon gave me to know I had nothing to dread Our Lil' Santa Merry Christmas & Happy Days To ALL
Post a Comment
Read more 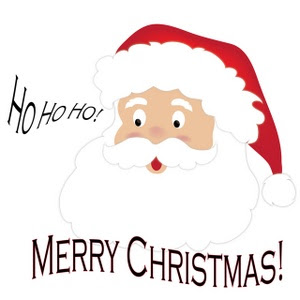 Who is Santa Claus? Ho Ho Ho!!! For all the kids’ world over Santa Claus is real….But let me share a story with you that he was really real…. And this is the true story of Santa Claus. Santa Claus , is also known as  Saint Nicholas, is called Kris Kringle as well, or we could simply call him "Santa". He is a  lovable figure in the western world and is said to bring   gifts   to the homes of the good children on Christmas eve. By 1920 Santa Claus was generally depicted as a plump, jolly, white-bearded man wearing a red coat with white fur trimmed collar and cuffs, white-cuffed red trousers, and black leather belt and boots— This is Santa of the 20 th century brought to life by works of popular illustrators….And this how we picture Santa today, living at The North Pole north, in a land of everlasting snow…. With his wife  Mrs Claus , and a large number of  magical elves , and at least eight or nine reindeer . Wake up Santa.....Sleigh
Post a Comment
Read more

Gently Flows the Ravi in Land of Nanak

The area between the rivers Ravi and the Chenab is locally known as Sandal Bar, within which lies the legendary city of Nankana Sahib where our ‘Pehali Patshahi’ Guru Nanak Dev Ji was born. Towards the south of Nankana Sahib lies a mound, it is called Dhaular.  You would be surprised that Dhaular bears reference in the Guru Granth Sahib as well. It was the  royal palace and  is spread over hundreds of square yards and is  less than half a kilometre from the town of Nankana Sahib What more, it is supposed that during prehistoric times, when Kurus and Pandavas fought the battle of Kurukshetra, there was one Raja Virat of Multan at a place by the name of Kotli. The mound with its two wells at its base seems to be the remains of the ruins of Kotli. The well towards the north of the mound is old drinking water well called Sitawala. This well with a deep flight of steps built in heavy lime masonry leads to its underground spring
Post a Comment
Read more
More posts
Visit profile