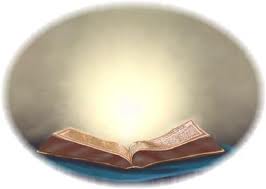 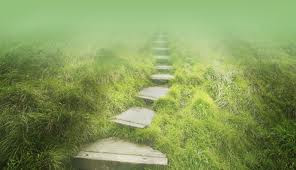 One step towards finding our meaning and purpose is in evaluating the things in our life that are of definitive importance….our friends, family, job, etc. If we are not happy in any one of these, we will not be at peace to pursue with dedication and passion our spiritual direction. The decisions we take in life are the cause and the subsequent changes that follow are the consequence, setting a path for us that we take for spiritual meaning and purpose we deserve. ....Perhaps we can call this our dynamic personalised 'Karmic account'. 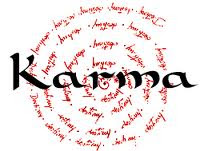 Spiritualism is religion plus. It is above religion and can heal the petty and narrow-minded thinking that often people cultivate because of their excessive attachment to religion. Religion separates man from man and divides people into groups; whereas spiritualism helps us to see all as one.
Spiritualism is way beyond dogmatism, fundamentalism and obscurantism which are responsible for many problems among nations and peoples. The need of the hour is spiritualism, and having positive goals and expectations. 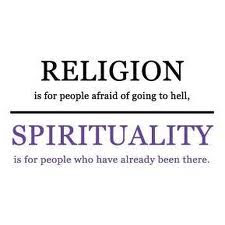 A Sikh way of Life

Sikh Philosophy revolves around Truth and Spirituality, which in fact is another name of God (Akal Purkh). In Sikhism, the term 'Guru' is not used for a teacher or a guide or an expert or even a human body. The word Guru is composed of two terms.
GU- means darkness and
RU- means Light.
For Sikhs, Guru is the Light that dispels all darkness. It is called JOT (Divine Light). Guru Nanak, the creator Guru of Sikhism was the embodiment of Divine Light.

The guiding principle of Sikhism is a belief in one,…’The Waheguru’, who is inspirational, inexpressible and formless divinity, whose existence is perceptible everywhere in the world he has created. Guru Nanak urged people to reject all religious differences as the result of Maya (illusion), and all forms of external religion were useless if the worshipper's heart remained immersed in the material world.
Sikh Gurus have placed the main stress in their writings compiled in Aad Guru Granth Sahib (Holy book of Sikhs) on the ethical side of life (Morality) and character. 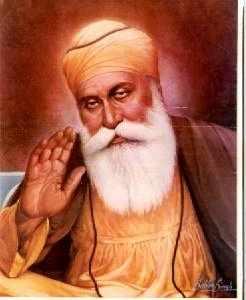 1. Guru Nanak(1469-1539): Sikhism was founded by Guru Nanak who was born at Talwandi in the Punjab in A.D. 1469. During his life time he visited many sacred places in India, central Asia and Middle East including Mecca. He was well versed in the scriptures of all the major religions including Christianity and Judaism. His teachings in the form of religious hymns are preserved in the Gurugranth Sahib, which is the sacred scripture of the Sikhs. Guru Nanak passed away in A.D.1538. 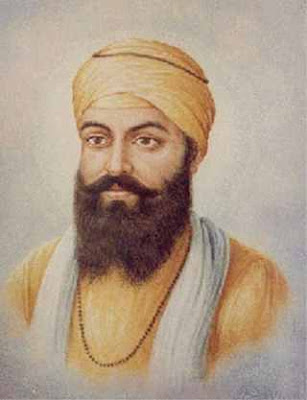 3. Guru Amardas (1552-74): He originally started the
tradition of Langar, the social kitchen to remove caste distinctions and establish social harmony among his followers. 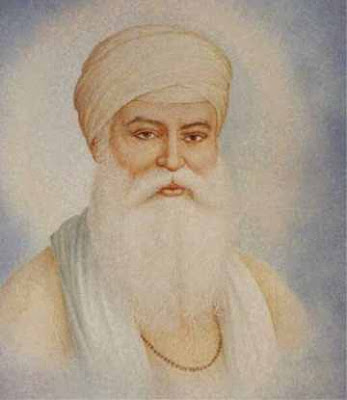 4. Guru Ramdas (1574-81): He was the son-in-law of Guru Amardas. He founded the city of Ramdaspur, which is now known as Amritsar. The construction of Golden temple began during his time 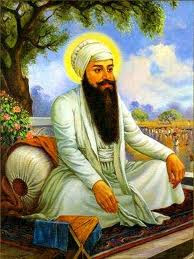 5. Guru Arjan Dev  (1581-1606): He was the youngest son of Guru Ramdas. He compiled the Adi Granth which is the most important segment of the Guru Granth Sahib. He made Sikhism  very popular during his life time and there by attracted the attention of the Mughal Emperors. 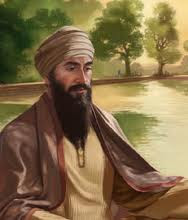 6.Guru Har Gobind (1606-45): Son of Guru Arjan, he perfected the dress code introduced by his father and started the tradition of wearing two swords, one signifying his political (amiri) authority and the other his religious (fakiri). He tried to organize the Sikhs and the Hindus against the Mughals for which he had to face the wrath of the Mughal Emperor, Jehangir. 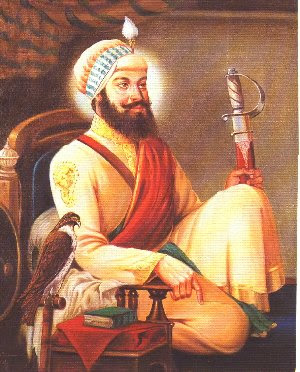 7. Guru Har Rai(1630-1661): He supported Dara Shukoh, the elder brother of Aurangazeb in his conflict with the latter and had to pay dearly for it. His son was held hostage by Aurangazeb and Har Rai could not secure his release. 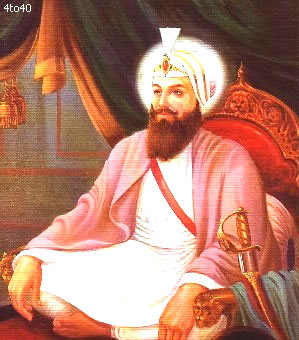 8. Guru Har Krishan (1661-64): He was the second son of Guru Har Rai, who succeed his father at the age of five under unfortunate circumstances since his brother was taken away as a hostage by the Mughals. The Mughal Emperor summed him also to Delhi and he died shortly thereafter at the age of eight. 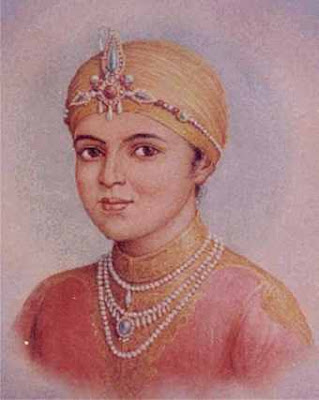 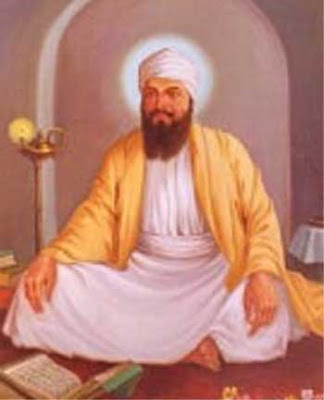 10. Guru Gobind Singh (1675-1708): He was the tenth and the last Guru and also the most famous after Guru Nanak. He was born at Patna. Because of the execution of his father, he became the Guru at the age of nine. He organized the Sikhs into Khalsa to oppose the tyranny of the Mughals. He began the tradition of adding the suffix 'Singh' to the names of the Sikhs. 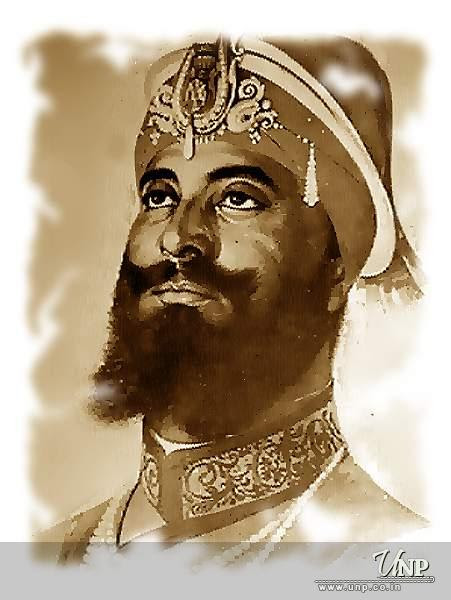