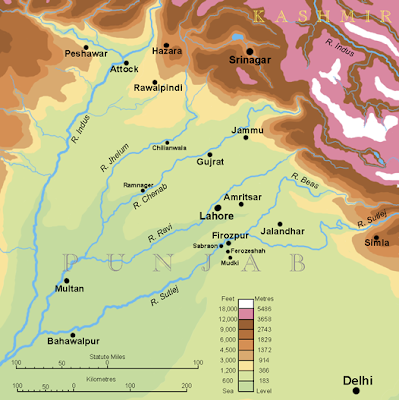 Punjab of my childhood as I recall, was a land of gigantic proportions with lively history and colourful culture. It was spread along either side of the River Indus and the five tributaries that make way from the mountain valleys of the Himalayas and move down to the Arabian Sea 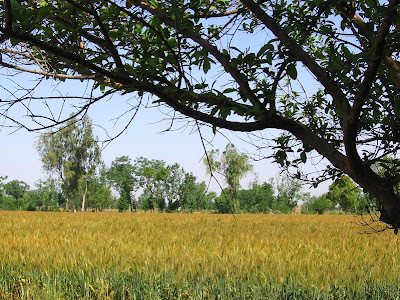 It is still known for its fertile landscapes, and rich vibrant customs and traditions... despite the fact

that people and land stands torn between two countries India and Pakistan. 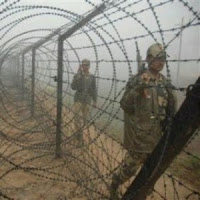 As a reminder of its magnificent past, the rural life in Punjab is as vibrant today as it used to be earlier. Travelling and meeting people is something I love ...It is a challenge to understand as to what makes them tick...

The Punjabi as a collective term is an extrovert, sociable person ....he likes to eat well and dress well. Even in a tight spot, a Punjabi of any age would like to twirl his moustache and nonchalantly say “sadi tan Khair hai”...or perhaps he will take vagaries of life straight on and wryly remark...’Ki farak painda hai’ .Personally I feel that these two remarks say all that can be said about an attitude that is intrinsically Punjabi. 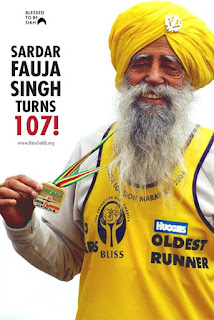 That reminds me of an incident that occurred just post partition.... the year was 1947, no perhaps it was 1948 ,my father and I had gone to Delhi ...my Chachaji’s new regiment was in transit in Delhi.

his old regiment ‘The Punjab Frontier Force’ had gone on to become a part of  Pakistan Armed Forces. This was unfortunate for him and many others like him who had to say a final farewell to the men and brother officers.

However such were the times .... 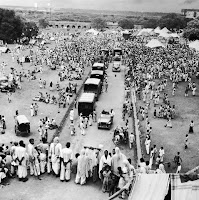 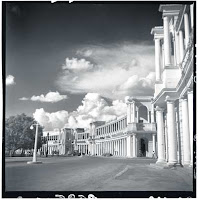 At this juncture I would like to take you back to those times...It was a moment of pain and trauma ,the partition that had resulted in a human surge of people seeking refuge caught in the tyranny of politics.

Delhi was in a heaving mass of tumult but the weather was a balmy March afternoon and we happened to be in Connaught Place....

As we were about to go across to the next block  I became aware of  a boy ,a couple of years younger than me....maybe  around 12 years old ..He stood against one of the pillars of the arcade, selling odds and ends from a tray. As we were about to move past him, my uncle stopped by a pick up a tin of  Rowntree Chocolate Crisp for me.


When he dropped a ten rupee note in the tray, the boy replied, “I’ve no change.” But my uncle was not listening as something else caught his attention...

He looked intently at the boy. “Haven’t I seen you before? Where are you from?” he asked.

And the boy replied, “Sialkot. Now in Pakistan.”

As they got talking and it turned out that the boy came from a well known family of Sialkot, my uncle had heard of them. He did not know was that the family had migrated to Delhi in the wake of the partition and were living in a refugee camp. A wave of sympathy was palpable and the hush was significant, for want of something to say my uncle said. “Never mind if you have no change,” he said. “Keep the money. It might help. Your uncle and I were members of the Sialkot Club.” 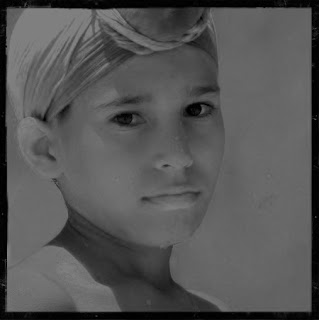 The boy eyes looked visibly bruised. “Thank you very much, Sir,” he said. “But I have grown up not to accept anything that I haven’t earned.”

The boy’s remark reflects the fundamental nuts and bolts of the Punjabi character – self-respect, self-reliance and a near total absence of self-pity.