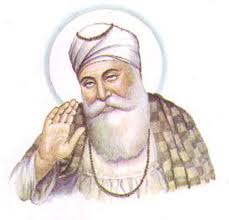 My last two stories were pertinent to the life and times at Rai Bhoi di Talwandi and all the more pertinent to us it happens to be the place of birth of Guru Nanak. Blessed was this land on which he walked and blessed were its people……. For Rai Bular Bhatti and generations of Bhattis, he is revered as a father.’

However, aberrations did happen

So, let’s go back to the point where I heard about a behavioural anomaly as given in the account of Dr Harpal Singh. It seems he was on a visit to Nankana Sahib about six or so years ago, and after the ceremonials and ‘langar’ at Gurudwara sahib he took time out to walk around and garner some local flavour and perhaps get some interesting sound bytes…..and that he sure did.
Perchance he met a devout old man, six ft six-inch tall, an imposing personality in a traditional Muslim Punjabi suit and customary turban on his august head… about 70 or so in years. He was a building contractor….

True to form his welcome was effusive and warm; he stopped all that he was doing to give his undivided attention to his fellow Punjabi brethren from across the border….. 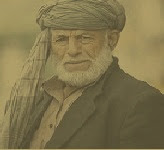 As usual, all talks in Nankana sahib forever veer towards ‘Hazrat Baba Nanak’, and the ‘Thekedar Sahib’ just could not stop talking of ‘him’ and his divine aura.
It is from him that Dr Singh learnt that his ancestor ‘Bhatti Sardar’ was Rai Bular, a devoted disciple of Baba Nanak.

He who had bequeathed half his estate as he could discern a Kohe-Noor in Nanak even as a child. But that was a long time ago, and five centuries can mask perception.
Bhatti clan went through one such aberration in 1988 ….Possibly the devil was at work again 22 years ago in Nankana Sahib…..A seed of discontentment was planted in minds of a few of the clan...
‘we are the owners, we hold and have been holding the land for generations of the farm the land but the title is not in our names’.....
They deliberated at length, first individually and later collectively.
And finally, a decision was taken to address a plea to the courts.

Though in retrospect the righteous Thekedar felt it was a hasty and faulty move.
A petition was filed at District courts Sheikhupur …..The gist of it was to declare that their grand old ancestor had turned senile in his old age. Based on the above it was their plea to set aside the centuries-old decision of Rai Bular in the bestowing the rights of half of his landed property to a Fakir called Nanak, since, as per inheritance laws, they are the rightful owners.
Moreover, the clan men felt that as they manage and farm the land, its title should be transferred to our names as well.
Like all civil court cases, this took years…… Summons, records search and legal arguments, all of it took four years. …so what if the defendant was Baba Nanak. On the judgment date, the verdict was against the Bhatti clan. The title cannot be transferred and the deed remains in the name of Nanak, to be mutated to legal heir only. 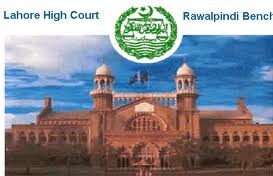 Next, it was a natural progression to Lahore High court, and it took three years. ….Once again lower court verdict was upheld…... the title deed was not transferrable.


Reference:: Sikh Philosophy Network
http://www.sikhphilosophy.net/showthread.php?t=769
The clan was caught off balance by the verdict but was not ready to give up the claim.
At least not as yet. They went on to file an appeal in the Supreme Court in Islamabad. Another three years were lost in hearings and arguments and depositions. 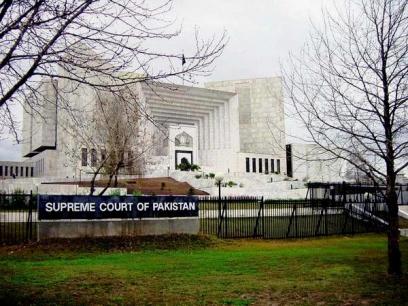 Judgment time again, and after much consideration, the Hon’ble Chief Justices invited representatives of the clansmen to the chambers ….this was a conditional offer without the presence of legal aides. The judges contemplated that filing the suit was not an appropriate action and lacked moral principles. 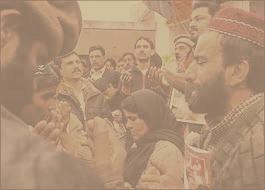 A 30-day reprieve was given by The Supreme Court of Pakistan for the final hearing.
With the reality of the reproach dawning on them, all the villages held meetings
individually and finally a general combined meeting of all village heads was held. 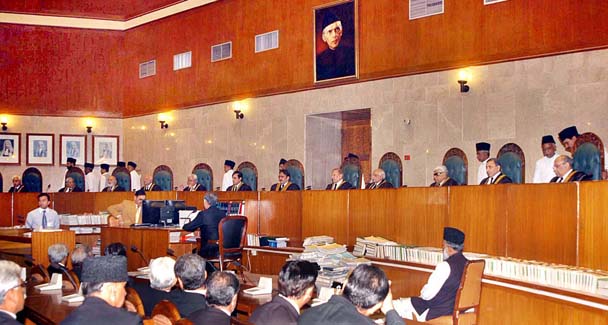 Eight elected representatives were assigned to talk to the judges.

The court was adjourned for an hour and the closed-door meeting began in the chambers. The Justices were very clear that the filing of the petition had been a monumental blunder of divine proportion. Moreover, in the bargain, the legacy of a pious ancestor had been dishonoured by suggesting that he was senile, that apart desecration of the eternal blessings, the very blessing of the ‘Fakir’ whom they had sued to regain the title deed. 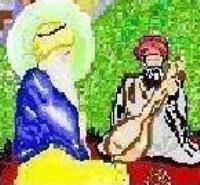 Hearing this some of the kinfolks had begun to feel deeply mortified, the building ‘Thekedar’ was able to shed light on this, as he was there himself, but the Justices were not done and over with…….

They went on to explain in great detail the logic of their line of judgment……
“Since Rai Bular gave only half his estate as grant and kept the other half, it goes to show that at the very least he was partially sane in mind …to be exact he was half normal. But the Fakir, that is, Baba Nanak in whose name  Rai Bular executed half of his estate's title deed had in all probability lost all his mental faculties and rationale, since he never even bothered to give a second thought to this prime endowment, nor did any his heir ever try to take possession of the land”.
Such is the way of life the judges philosophically explained….. ‘
Nobody’s name will remain, forever neither yours nor ours…..
The fortunate few who keep faith in the name of God…the eternal ‘Naam’ and truth will remain’. 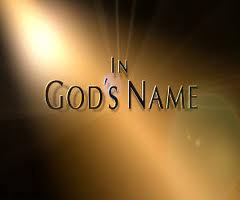 The eight men who came in to re-present the case on behalf of the clan sat dumbfounded……and were chastised for perpetuating sacrilege for ten to twelve years and making a mockery out of sentiments.
Did nobody advise you not to sin?
It would have been better if you hadn’t filed the suit. Though they were not obligated to accept, as it was an out of court suggestion, they were advised to withdraw the appeal.

If the appeal was not withdrawn the Hon'ble Courts would deliver the ruling. 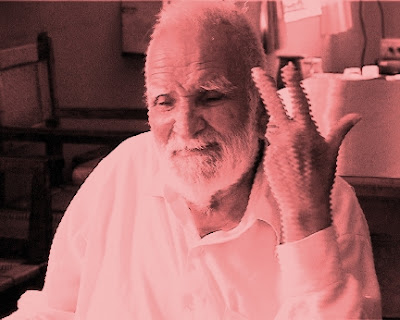 What have we done?
...the delegation of representatives thought. Now they found the reproaches of their inner soul much louder and were unable to meet each other’s eye.

Silence hung so heavy, that abrading of chairs as they were pushed back was enough to jar the nerves.
Still, contemplative they stepped out to meet the warmth of the setting sun and the waiting kinfolk……and the gist of the riot act read by the judges was given.
Did they have a choice...No, The verdict was preordained. All that was left to decide was to withdraw the appeal or get ready to receive a judgment against it.

To date, the devout Thekedar remains shaken by the enormity of the irreverence they had almost committed. 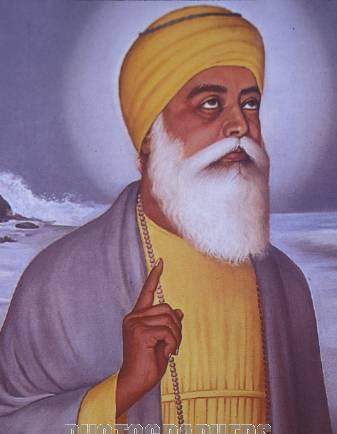 'Sardar Ji we were saved’, he reiterated thoughtfully, his mind winging back to that fateful day…
’Sanoo tan Babe ne bachcha leya…. If the appeal weren’t withdrawn we would have lost the appeal, this world and the faith’.
Their firm belief was ‘Hazrat Baba Nanak’ who in the course of the appeal conveyed through the Supreme Court the corrective path… 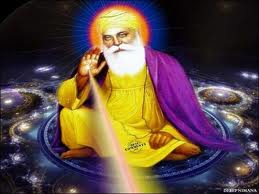 So dear friends even today, as per land registry records, Guru Nanak farms these Murabas….he is still the tiller…the records remain unchanged.

Says Nanak, the Guru has rid me of doubt.

I would appreciate your inputs/comments to further explore the veracity of this narrative…..please.